Home/Technology/Data Collection Is Reaching New Heights. Here’s What You Need To Know
Previous Next 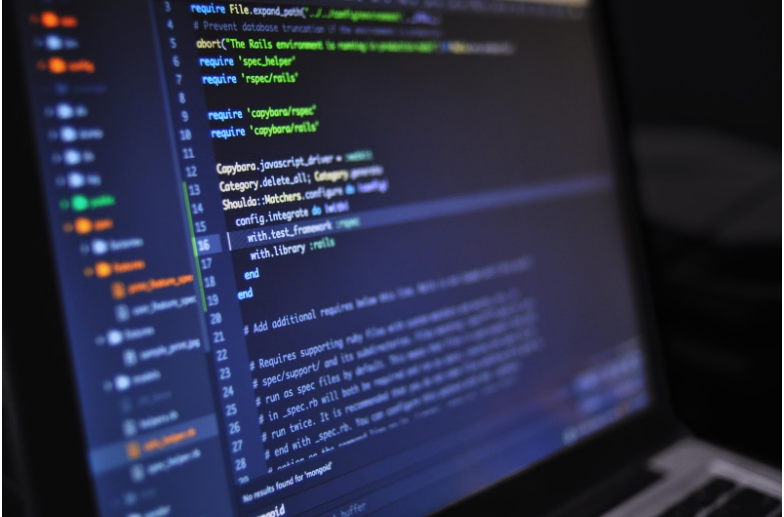 Most people who have used social media have experienced the process of searching for something online only to find it show up as an advertisement on their social media feed.

It has become commonplace for people to have their internet searches automatically coincide with other parts of their internet experience. In some cases, people may have even become numb to the phenomenon. Some individuals may even enjoy targeted ads that connect them with products and services that they may have a genuine interest in.

But is this harmless data collection, or are internet platforms and apps crossing lines in terms of people’s personal information? And, are they gathering more information than people are aware of or would be comfortable with if they knew it was happening?

What is Data Collection

While browser privacy settings will adjust the amount of information that is available for data collection, there are some things that are often collected regardless, such as a person’s local and public IP address, and what type of browser they’re using. The IP address may be able to reveal your approximate physical location.

Other information that may be collected is your operating system, the CPU or GPU you’re using, and your screen resolution. Data collection may also reveal browser plugins, internet service provider, and download speed. To learn more about the information collected from your browser, you can visit Webkay to see what information is accessible about you.

What Major Players are Collecting Data

There are many companies and governments with a growing interest in collecting data. Below is a short list of some of the biggest data collectors currently in action. 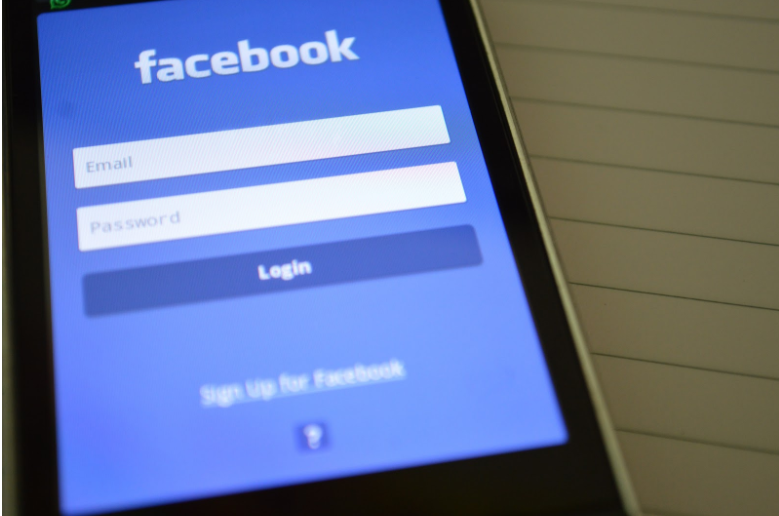 In their blog, Facebook’s Product Management Director, David Baser, diverted some of the attention away by saying that Twitter, Pinterest, LinkedIn, Google, Amazon, YouTube, and many others, also use various forms of data collection.

The fact remains that people are questioning the ethicality of Facebook’s data mining practices. In 2014, 87 million Facebook users data was harvested by a company called Cambridge Analytica, a voter-profiling company. The company is now dissolved, but their impact remains. It’s not entirely clear to what extent Mark Zuckerberg and his team at Facebook knew of Cambridge Analytica’s involvement, but the evidence seems to suggest that they were aware of it, and probably for a good length of time.

Facebook gathers personal data that people offer willingly on their Facebook account like age, place of work, relationship status, and location. Facebook also passively tracks users not only on their site, but on other sites and apps as well. They also use biometric facial data and can determine a person’s political leaning and target ads based on users’ internet behavior.

The New York Times reported that in Europe, some regulators are growing more and more concerned about Facebook’s data collection. NYT writes, “Their general concern, they said, is that many of Facebook’s 2.1 billion users have no idea how much data Facebook could collect about them and how the company could use it. And there is a growing unease that tech giants are unfairly manipulating users.” 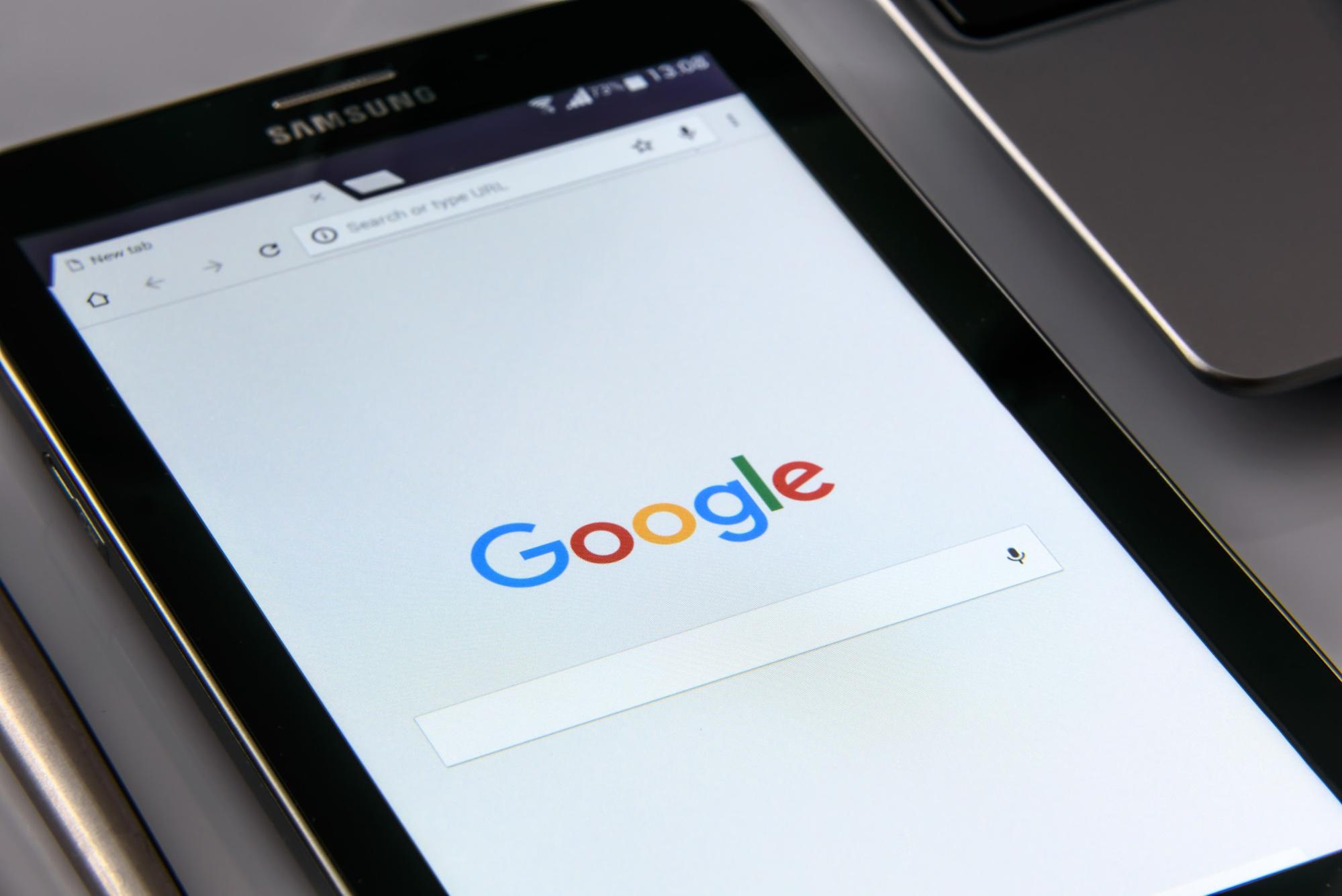 Google has managed to evade the public eye in comparison to Facebook, but their data collection practices are also worth noting.

According to Dr. Douglas C. Schmidt, Professor of Computer Science at Vanderbilt University, Google’s data gathering is quite extensive.

Like Facebook, Google relies heavily on information that people give willingly to the platform. This would be information garnered through Google searches, YouTube, and Gmail. These are known as active ways that internet users consciously interact with the platform.

So-called passive ways that Google gathers data is through information that it collects when a Google program is running. In these instances, Google may be gathering information even when the user is unaware that it is happening. Data may be gathered when people are using their Android or the browser Chrome, or when they’re using applications like YouTube or Google Maps. Publishing tools like Google Analytics and AdSense and advertiser tools like AdWords also use collected data.

Professor Schmidt and his team’s research discovered that a stationary Android phone, one with a Chrome browser in the background, communicates its location to Google 340 times during a 24-hour period.

His research also showed that a stationary Android phone communicates with Google almost ten times more frequently than an iOS device with Safari as its browser.

In his report, Professor Schmidt writes, “Google learns a great deal about a user’s personal interests during even a single day of typical internet usage. In an example ‘day in the life’ scenario, where a real user with a new Google account and an Android phone (with new SIM card) goes through her daily routine, Google collected data at numerous activity touchpoints, such as user location, routes taken, items purchased, and music listened to. Surprisingly, Google collected or inferred over two-thirds of the information through passive means. At the end of the day, Google identified user interests with remarkable accuracy.” 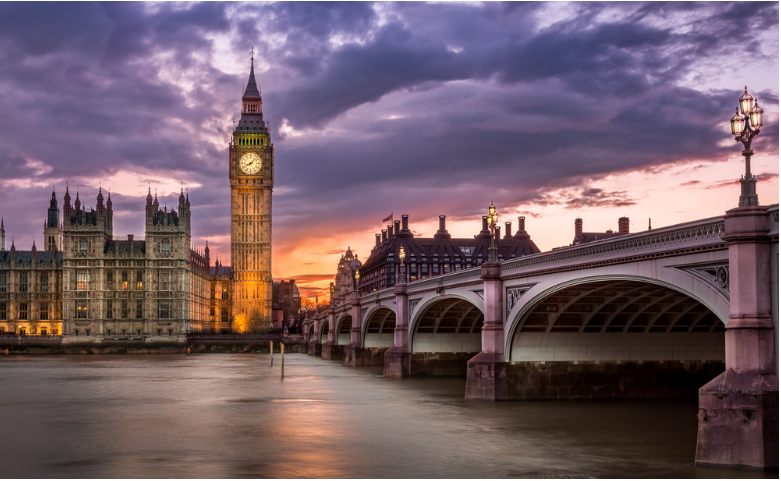 Data collection is not limited to platforms seeking to garner information for advertisers. It’s also a practice among government agencies to offer security to their nations and monitor criminal and terroristic activity on the internet.

Recently, the UK’s Government Communications Headquarters (GCHQ), made headlines for a court ruling against them. The GCHQ’s main function is to, “keep Britain safe and secure by working with our partners in the Secret Intelligence Service (MI6) and MI5,” <href=”https://www.gchq.gov.uk/who-we-are” target=”_blank”>according to their website. However, the European court of human rights (ECHR) ruled that GCHQ’s data collection violated human rights.

Fourteen human rights organizations brought the case against GCHQ after an investigation launched by Edward Snowden revealed that the GCHQ was using mass interception for online communications.

Judges from EHCR voted majority 5 to 2 that the bulk interception regime violated article 8 of the European convention on human rights.

Article 8 states, <qipte?”1. Everyone has the right to respect for his private and family life, his home and his correspondence.

2. There shall be no interference by a public authority with the exercise of this right except such as is in accordance with the law and is necessary in a democratic society in the interests of national security, public safety or the economic well-being of the country, for the prevention of disorder or crime, for the protection of health or morals, or for the protection of the rights and freedoms of others.”

Edward Snowden’s whistleblowing claims were that the GCHQ was secretly intercepting data on millions of people, some of which were not actually persons of interest or necessarily connected to any specific crime or terrorism investigation.

How Should Modern Societies Respond to Data Collection?

The question is should people be concerned about the state of their digital privacy, and should something be done to stop big companies or governments from having access to our information?

In October of 2018, Tim Cook, Apple’s CEO, addressed the need for privacy protection in a digital world. He claimed that data collection is being, “weaponized against us with military efficiency. He also said, “We shouldn’t sugarcoat the consequences. This is surveillance. And these stockpiles of personal data serve only to enrich the companies that collect them…This should make us very uncomfortable. It should unsettle us.”

Apart from ditching online technology altogether, it may be difficult to escape digital data collection. Because of this, it’s increasingly more important for lawmakers to pass laws that protect internet users from intrusive data collection.

Often, lawmakers lag behind quickly growing technologies. Laws are often not enacted in time with the rapid speed of technology both due to the length of time it takes to create a law, and due to the inability of lawmakers to keep up with changing technology trends.

The United States is considered even more behind the times with privacy laws in regards to the internet, says European counterparts. On May 25, 2018, the European Union released the EU General Data Protection Regulation. According to their website, “Regulation (EU) 2016/6791, the European Union’s (‘EU’) new General Data Protection Regulation (‘GDPR’), regulates the processing by an individual, a company or an organisation of personal data relating to individuals in the EU.”

At its core, GDPR was created to bring the EU into the digital age, and give European citizens a right to digital privacy.

Unlike the EU, the United States has chosen to address specific data protection laws like Health Insurance Portability and Accountability Act (HIPAA), and the Gramm-Leach-Biley Act that is intended to protect information stored in financial institutions. While these laws do offer data protection for individuals, it is not as broad ranging as the GDPR. 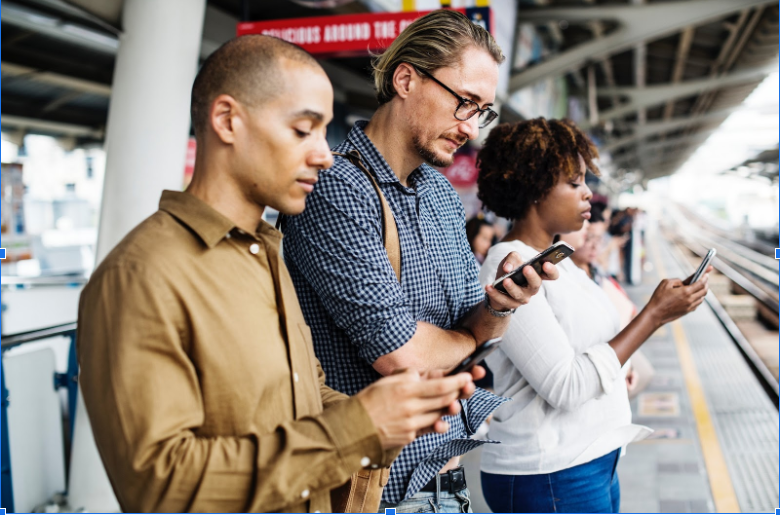 Should digital privacy protection be individuals responsibility, or should government intervene in order to protect citizens from overly invasive data collecting? Should governments have the power to search people’s data in an effort to protect, or are they overreaching and violating people’s human rights?

These questions will continue to come up as technology grows. In the meantime, it’s important for people to stay educated on what is really happening behind the scenes, and what information is readily available to others when they search the web.

About the Author: admin

We appreciate your support

Helps us provide our services and reach those small business owners that immensely need them.